GN-Knit has been existing on market since 1993. At the beginning we were focused on metal fabricating – we were, mainly, producing and assembling steel structures as well as industrial installations. We were working for large industrial companies as well as for private individuals.

In 2004 we’ve started construction operation in Scandinavian countries. Since 2005 intensive development of construction activity has started as GN-Knit Building Division. Soon after beginning, we’ve started to operate as general contractor. While performing bigger and more complicated projects we gained good experience in wide range of construction technologies as well in Poland as in overseas countries.

In 2008 we’ve started scaffolding and other equipment rental company. Since 2019 we’ve been building GN-Knit Scaffolding brand.

GN-Knit Group consists of the:

Spirit of cooperation is the core of our success. We provide complex solutions to our customers. 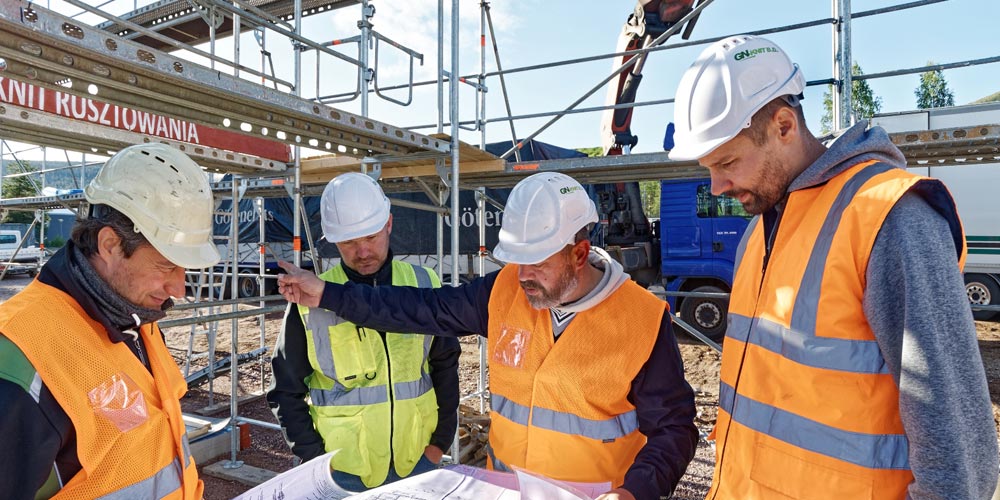 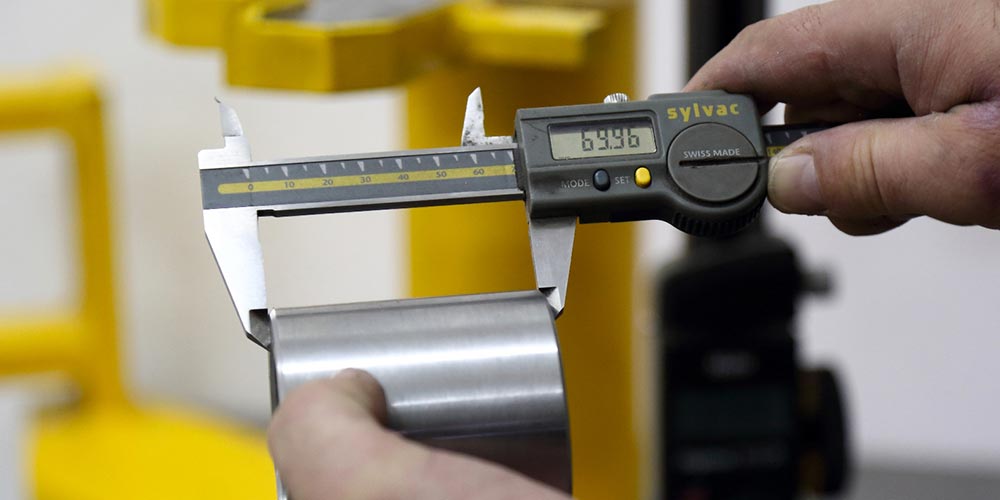 Our quality policy is based on best market practices. We encourage workers to talk honestly about quality issues. We use all opportunities to take part in trainings and courses being organized by materials or tools producers. We strongly believe that effort of improving quality creates real value. 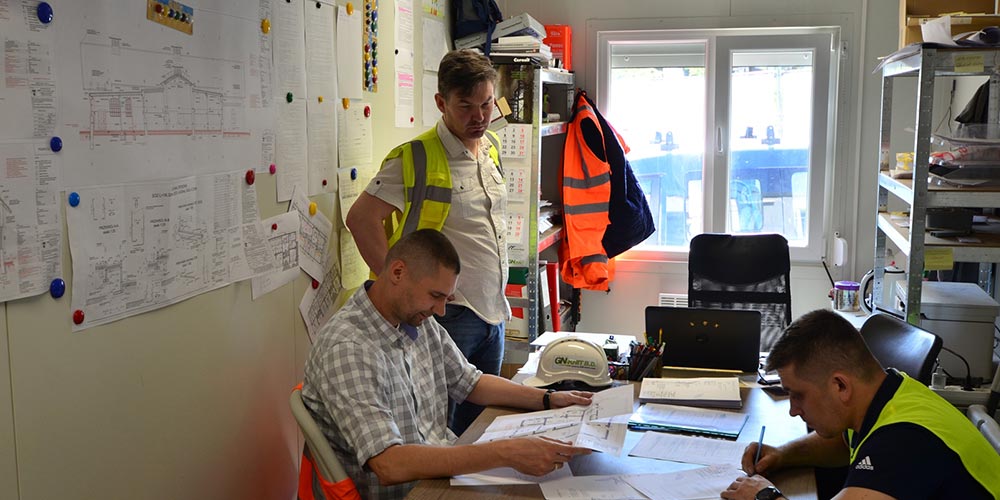 On the way to our strategic and tactic objectives we, always, obey applicable law and ethical values. These concerns all aspects of our activity: construction works, personnel employment, natural environment protection, heritage protection. 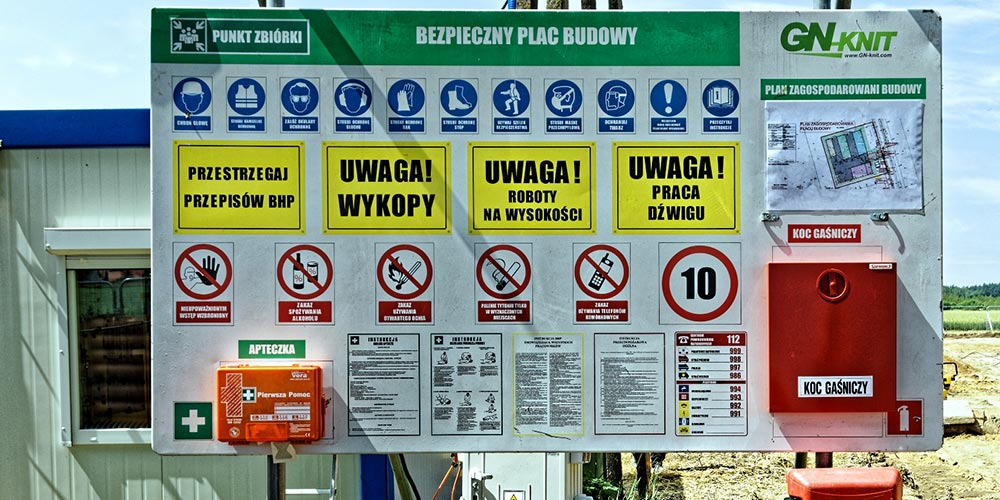 Personnel safety is our overriding objective. Day-to-day responsibility, during construction process, is carried by site managers, OHS inspector and all workers. Objectives of our OHS policy and ways of achieving are presented in our OHS statement.